Once or twice per year, our forebears had been full of pleasant anticipation for the great spectacle to come to their home town. Before dawn, hundreds of spectators gathered at the local railway station to watch it arriving. It's parades, wild animals, flying trapeze acts and clowns had been a celebration of color, light, music and costume. This is how the classical circus presented itself. Cirque du Soleil bears about as much resemblance to the classical circus as a piece of Moliere does to the Muppets Show. It's reputation is built at least in part on it's self-consciously non circus elements: the minutely orchestrated theatricality combines with a backdrop of lyrical or historic scenes and the perfectly timed unexpected effect.

"The first thing we do find is a theme", says the long time director of the Cirque du Soleil, Franco Dragone. These days people are not so easily impressed by effects as they used to be. People respond less to an effect than to an emotion. Dance, artistics, light shows, singing and acting are also part of many events. They should not stand by themselves but become essential components of a 'Gesamtkunstwerk', in which all the elements of the event are integrated. The boundaries between spectacle and spectator are dissolved. The imagination is drawn into the show. This is how unique and awesome experiences are created. 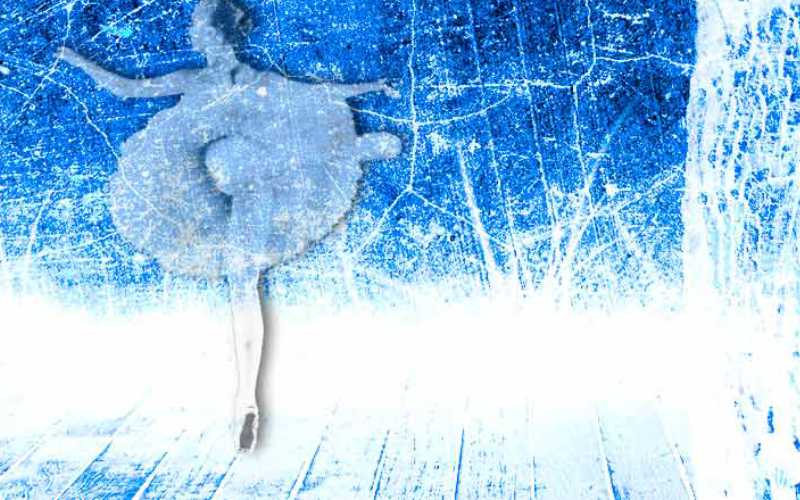 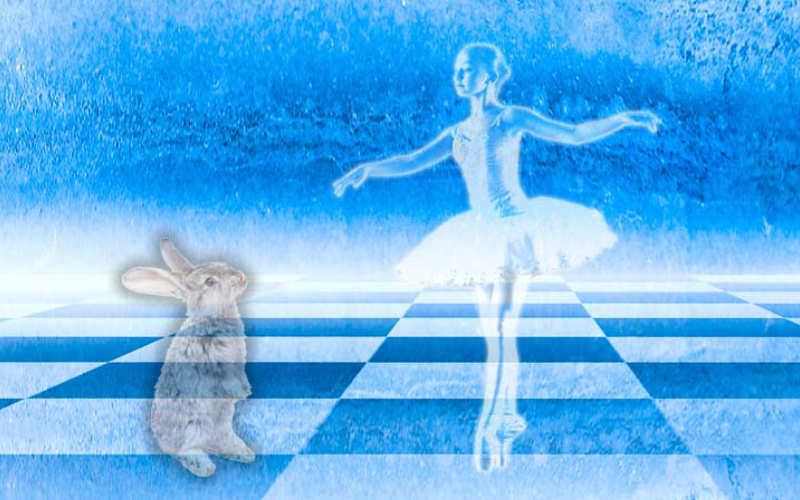 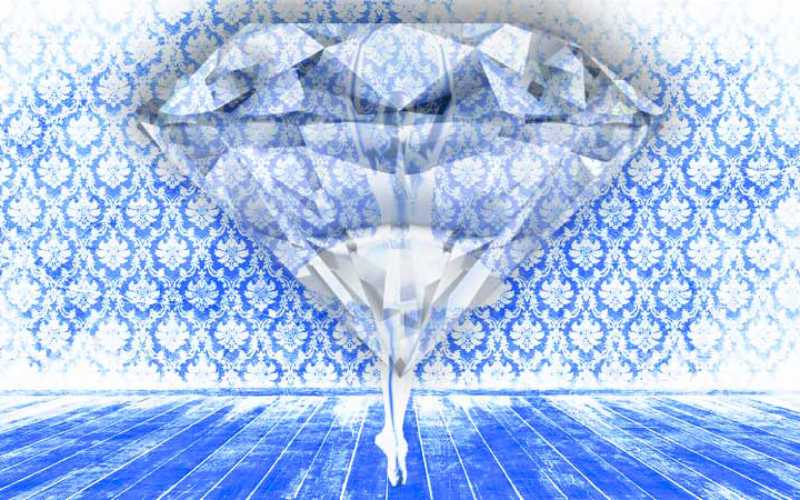 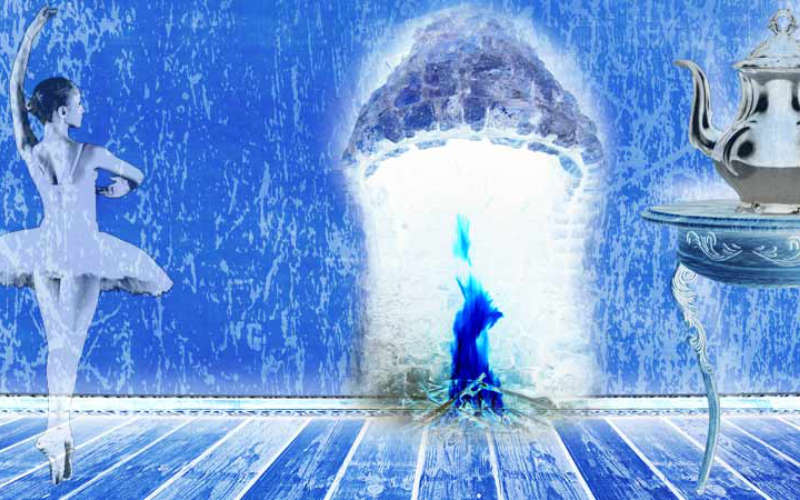 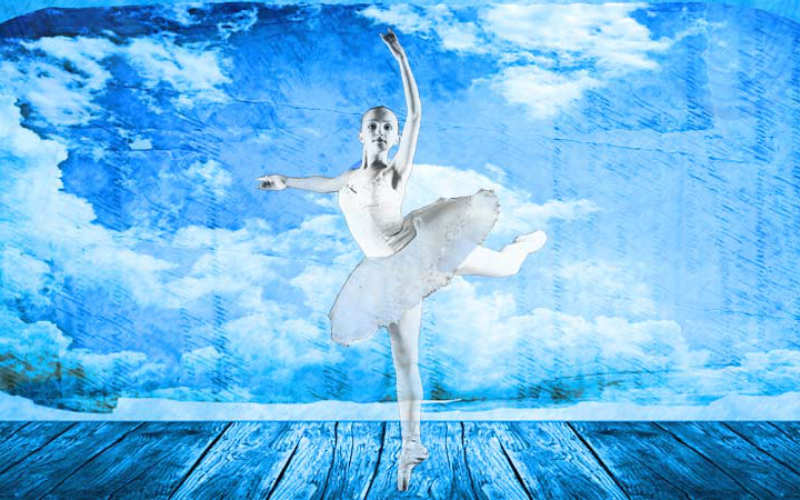 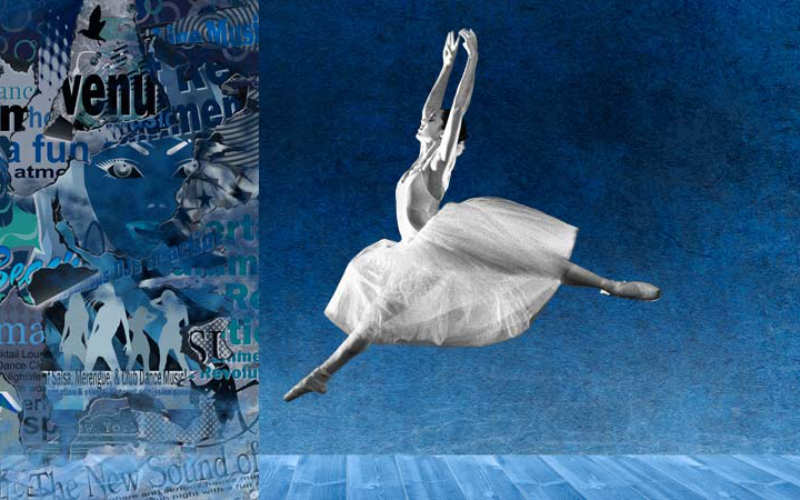 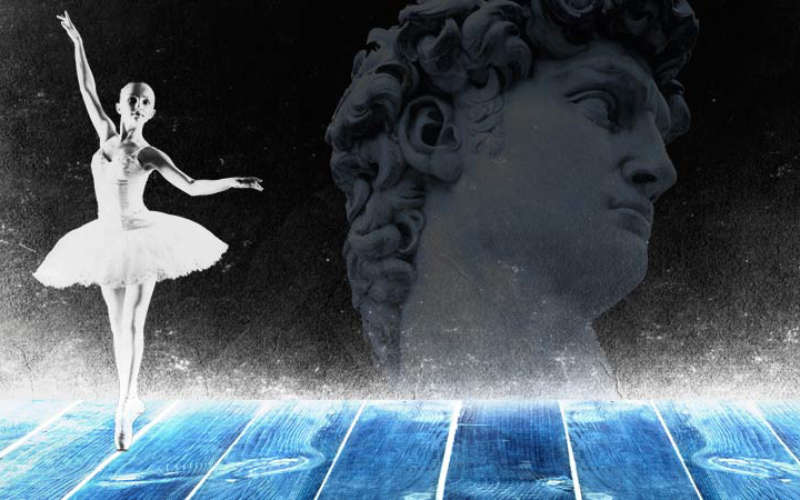